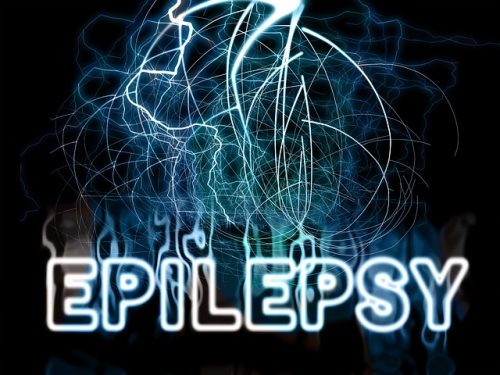 In recent years Epilepsy has been announced as a serious neurologic condition associated with stigma, psychiatric comorbidity, and high economic costs. It is the second most burdensome neurologic disorder worldwide in terms of disability-adjusted life year (1).

Many people confuse seizures with epilepsy.

A seizure is a burst of uncontrolled electrical activity between brain cells (also called neurons or nerve cells) that causes temporary abnormalities in muscle tone or movements (stiffness, twitching, or limpness), behaviors, sensations, or states of awareness (1). A person can suffer from seizures due to many reasons such as fever; stroke, alcohol withdrawal, brain tumor; stress, etc. seizure can occur once in a lifetime and never happen again throughout their whole life, whereas an epileptic patient may have unprovoked repeated seizures, A person is usually diagnosed with epilepsy after he/she has had at least two seizures that were not caused by some known medical condition, such as alcohol withdrawal or extremely low blood sugar (2). Therefore if you have a seizure then that doesn’t mean you have epilepsy but if you have epilepsy you will for sure have repeated seizures.