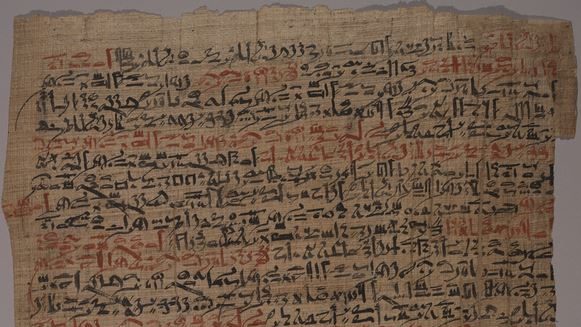 Historically, there were always various attempts to rank things according to their importance. Our body organs were also not left out from such rankings. The heart was considered a vital structure during ancient times, but Aristotle pushed his view hard to declare the heart as a supreme organ. He thought it was an intelligent organ occupying the center position of the body, and other organs are to cushion it. However, a Roman physician, Galen disagreed with this view; according to him, the liver is the primary organ.

Interestingly, Egyptians also thought the same; during the process of mummification, they used to preserve the heart and other organs, leaving the brain feeling that it was unnecessary stuffing in the cranium; hence, it was scooped out of the nostrils and discarded. With the growth in the study of anatomy during the Middle Ages and the Renaissance period, the importance of the brain and its role was recognized. (4)

But one would wonder when we started to use the word ‘brain’?

Since the start of human civilization, The oldest known mention of the word ‘brain’ is around 17th century B.C., in “Edwin Smith surgical papyrus,” which is about 4.68 meters long and 32.5 to 33 cm wide and, probably is a copy of an older document dating from c. 3000 B.C. (1). It describes signs and symptoms of the spinal column and spinal cord injuries in which 48 cases are presented. The Papyrus is written in hieratic script, which was an ancient Egyptian writing form.

Edwin Smith Papyrus was discovered in the tomb in Thebes, Egypt; kept in the dark for over 3,000 years, the papyrus was sold to the antique dealer Edwin Smith in 1862. The papyrus was donated to ‘The New York Historical Society’ by his daughter after the death of Smith in 1906. Later, Egyptologist James Henry Breasted was appointed to translate the papyrus in 1920. It is preserved at the New York Academy of Medicine.

Hence, the first written record of the term brain is from around the 17th century from Egypt.